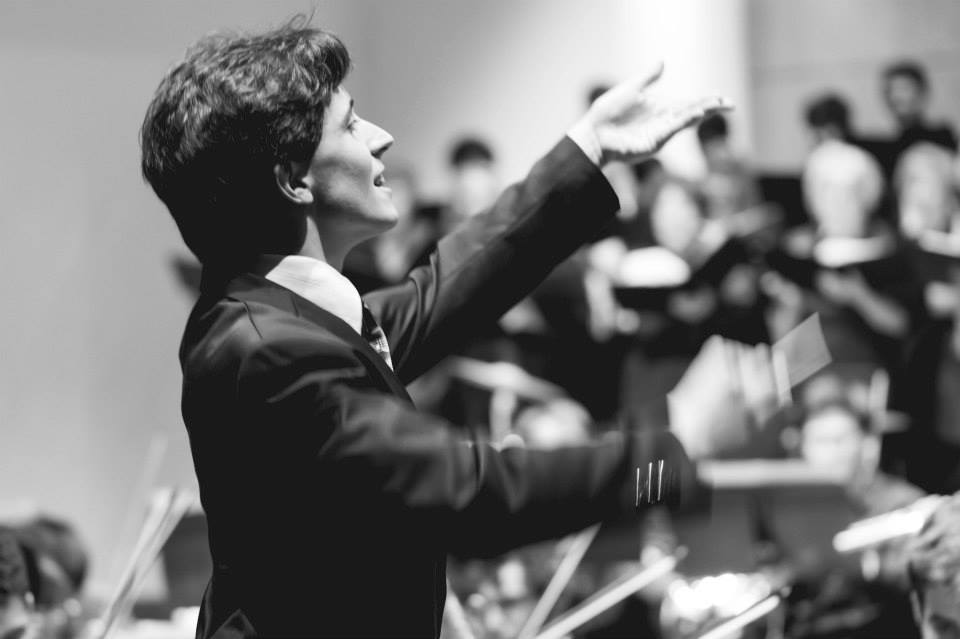 In light opera he has been the musical director and conductor of productions of The Mikado (2011), The Gondoliers (2012) and Iolanthe (2012) for the Savoy Opera Company Inc. after musically directing, arranging and conducting the revue musical Lehrstuck: A Musical Learning Play (2010) for the Monash University Academy of Performing Arts.

In the wider performing arts he also has a long theatre history as an actor, singer and dancer with various companies in theatres across Melbourne (including with the international production company Cameron Mackintosh Ltd., Cloc Musical Theatre, Whitehorse Musical Theatre). He has also taught tap dancing at Monash University Dance Sport and music theatre at the Electric Dance Connection.