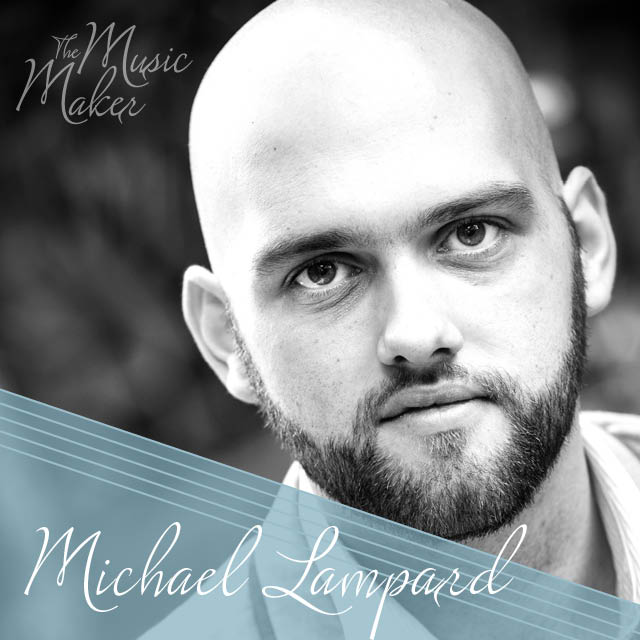 Melbourne-based baritone Michael Lampard is emerging as one of Australia’s leading young operatic performers and recitalists. Born in Tasmania he studied with Suzanne Ortuso and graduated with a Master of Music degree from the University of Tasmania. He regularly appears in major Australian centres, as well as in the United States, United Kingdom, Europe and Asia. His vast repertoire includes more than 50 operas and oratorios as well as the majority of the standard recital repertoire including the song cycles of Schubert, Schumann, Matthew Dewey, Ian Venables and Gerald Finzi to name a few. In 2012 he formed ‘Zenith’ with pianist Rhodri Clarke to explore the song repertoire from the 19th to the 21st Centuries. Michael has recently worked with Melbourne Opera, Lyric Opera of Melbourne and the Forest Collective and as a chorister for Opera Australia and Victorian Opera. Michael is also an experienced choral, operatic and orchestral conductor, composer and voice teacher having taught privately, in Tasmanian schools and at the University of Tasmania. For more information about Michael and upcoming performances, visit www.michaellampard.com

Michael Lampard is a soloist for The Music Maker: A Tribute to John Hopkins.